Come ski and work in the alps. Go here for job opportunities and to apply direct.

x
Accommodation
< Back to blog

World War II Amid the French and Italian Massifs 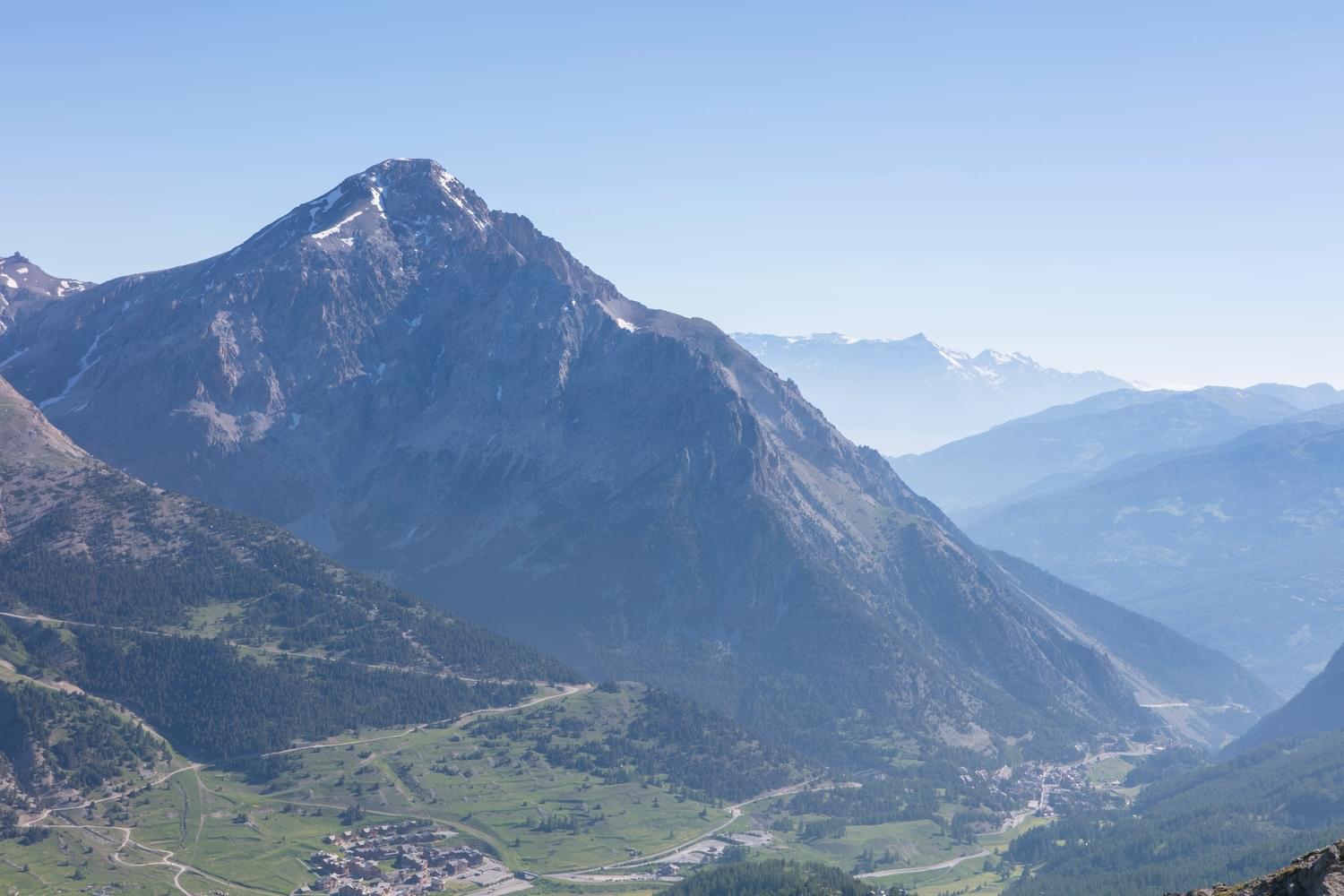 Montgenèvre, known as the ‘French Connection’ to the Italian Alps, sits very close to the borderline of Italy, just before Claviere. Prior to WWII, the dividing line between France and Italy was not set in stone or terra firma, so to speak, until after the end of the war.

Today the borderline runs over the top of the peak of Mont Chaberton.

The fortifications of Mont Chaberton and Mont Janus both stand on French soil. However, Fort de Chaberton was originally Italian, built by the Italian Army prior to the turn of the 20th century and completed in the year 1910. The signing of the Peace Treaty of 1947 in Paris, changed the position of the borderline and France acquired Mont Chaberton.

situated on the French side of the Franco-Italian frontier.”

Treaty of Peace with Italy* 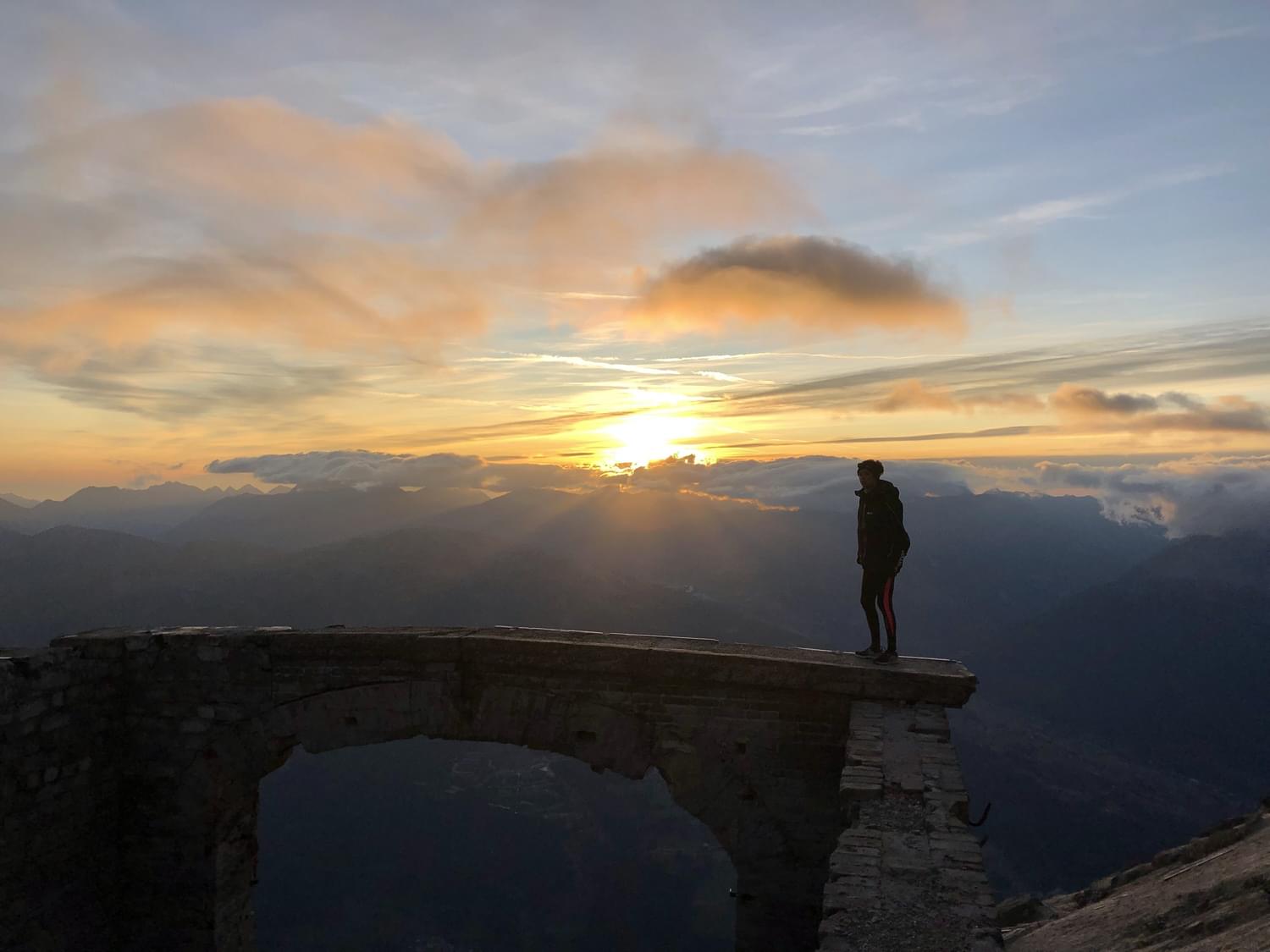 The Italian Fort of Mont Chaberton

The Forts in the area truly do stand high and mighty and in fact Fort de Chaberton is the highest in Europe, at an elevation of 3,130m. At the time it was the highest in the world and the pride and glory of the Italian Army - aptly named ‘Fort des Nuages’, Fort of the Clouds. Perhaps the Italian’s heads were in the clouds, for the Italian 4th Army positioned at the fort at that time were ill-equipped when war was declared by France.

Fort Chaberton did have a significantly powerful and controlling presence across the Briançon region - not only by sight, being on the front line of the borderline to France but also by threat, due to its primary heavy artillery battery.

Known too as the ‘Batteria Chaberton’ Military Fortress. The Fort’s make up was not just bricks and mortar, or stone and cement rather, but also steel reinforcements, protecting the 149/35-gun cannons.

As it stood, indeed a monumental and noteworthy build whereby no gun from France would be able to fire at that angle and height….

As with everything, progress and enhancement do not stand still and the development of weaponry was no different. Before the Italian Army knew it, the French Artillery were ahead of the game and bombarded the fortress with guns that were able to reach the very height that was ‘unreachable’ by way of ‘parabolic trajectory’ and the fort was destroyed that fateful day.

With so much more to the story and structure of the fortifications of Mont Chaberton, it’s definitely worth a trip to the top.

Interestingly, but perhaps not directly associated, the word ‘Janus’ is the name of the Roman god of doors and gates. Once at the threshold of invasion, Fort du Janus still stands today, facing Italy, at 2,540m. Forming an integral part of the Alpine Line extension of the Dauphine sector of the formidable Maginot Line of fortifications. The Maginot Line was named after the French Minister of War, André Maginot.

“The Maginot Line was a technological marvel, far and away the most sophisticated and complex set of fortifications built up to that time…”

The Dauphine sector, under the overall command of the French Army of the Alps, secured two main invasion routes into France – The Alpine Line being one of them – from Turin, over the mountain pass, Col de Montgenèvre, into the greater Briançon region.

Up until the Second World War, when it became a garrison town occupied by 4,000 soldiers, Briançon was an industrious Alpine town, home to factories, coal mines and dairies.

The strategically placed fortifications of the Maginot Line included four large ‘ouvrages’ structures - one on Janus Mountain Peak, the others at Gondrans, Les Aittes and Les Alberts. This array of defenses constructed along the border with Germany were designed to avert attacks from enemy forces. The fortifications were built by the CORF, Commission pour l'Organisation des Régions Fortifiées - the primary organisation that was dedicated to the planning and funding of the Maginot Line.

The groundwork of Fort Janus is on a site that dates as far back as 1883. The fort itself was built from 1887 and consists of a number of blocks to form an infantry blockhouse and armoured structure (casemate). In 1898, a second part was built on, or under – an excavation of subterranean barracks. 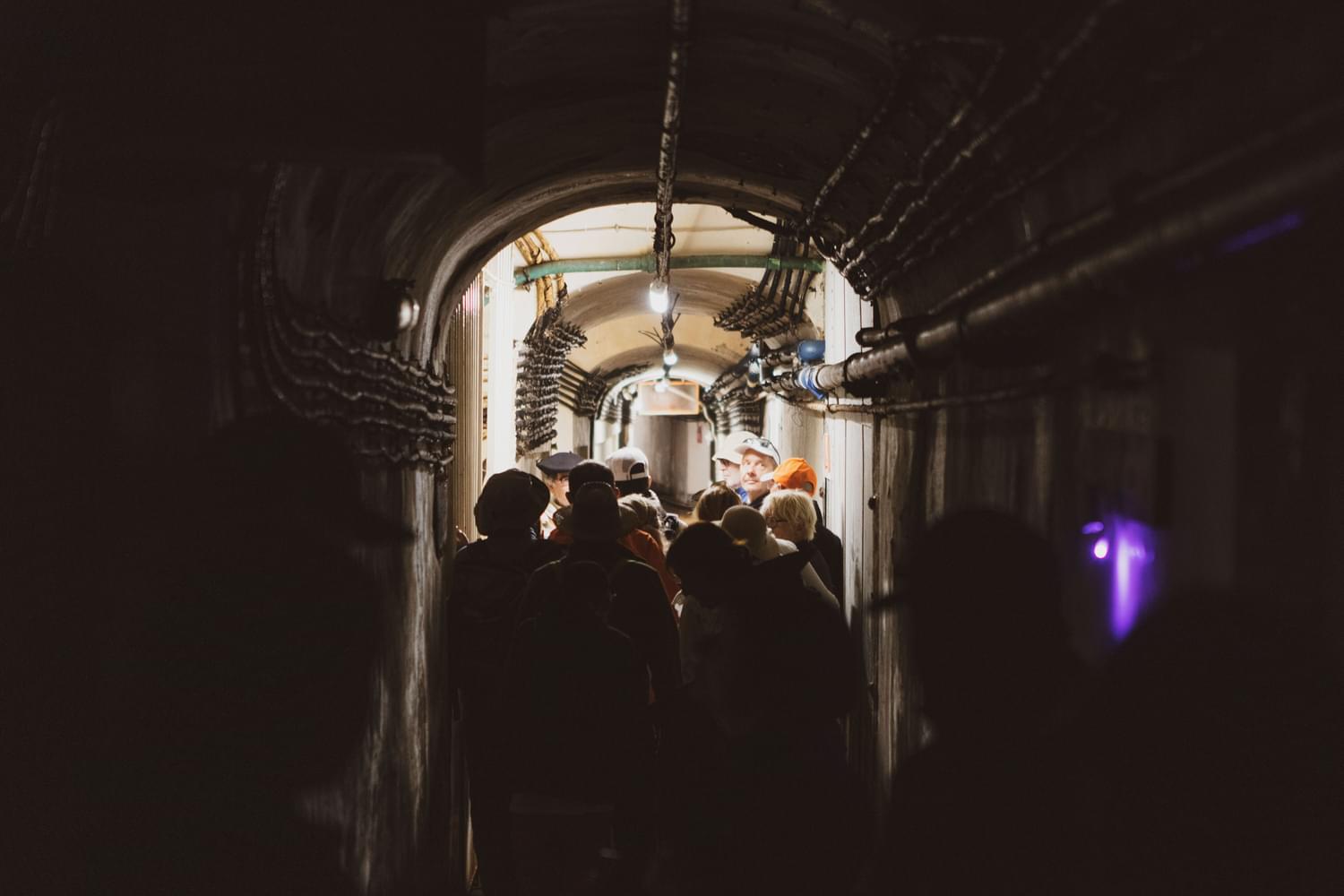 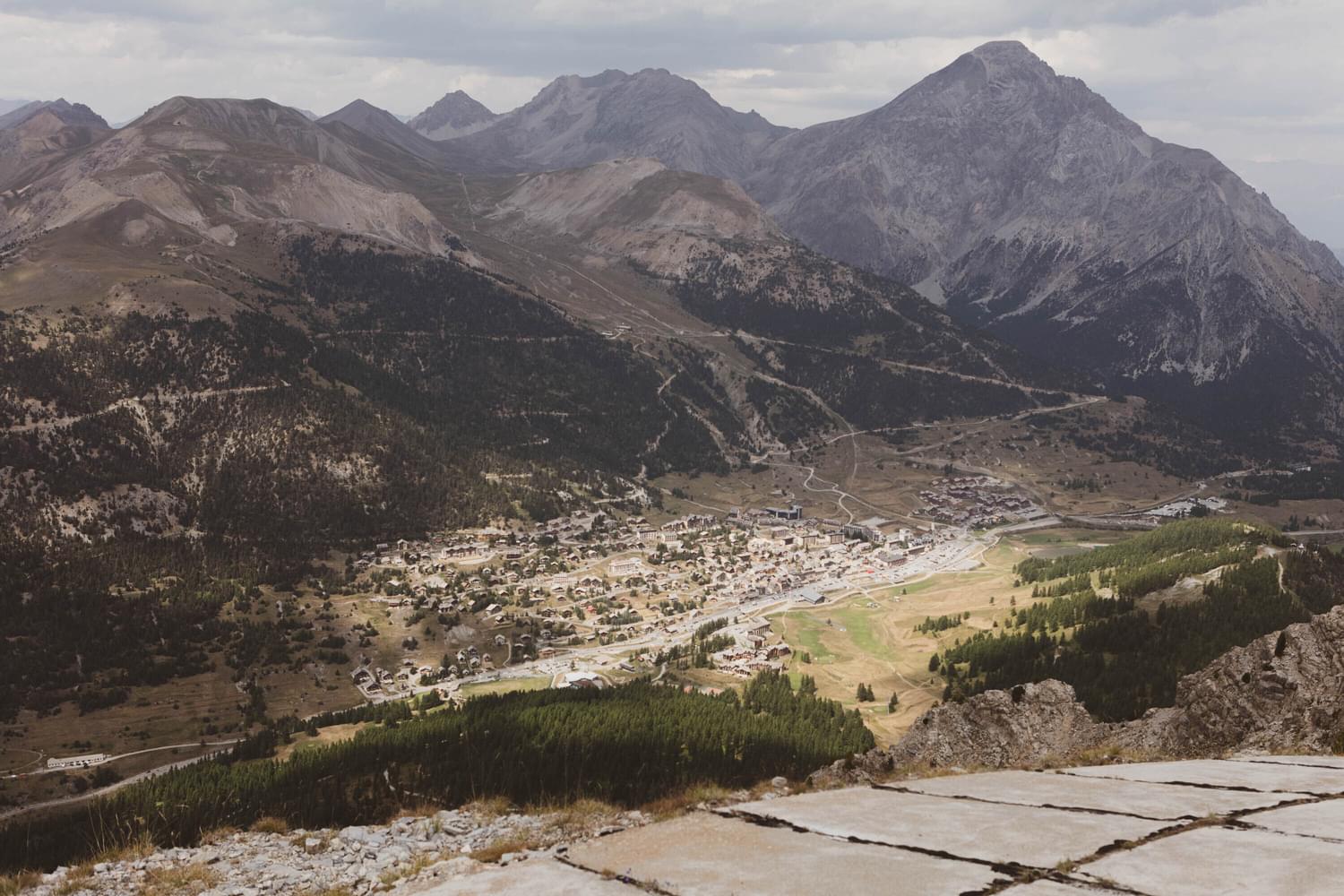 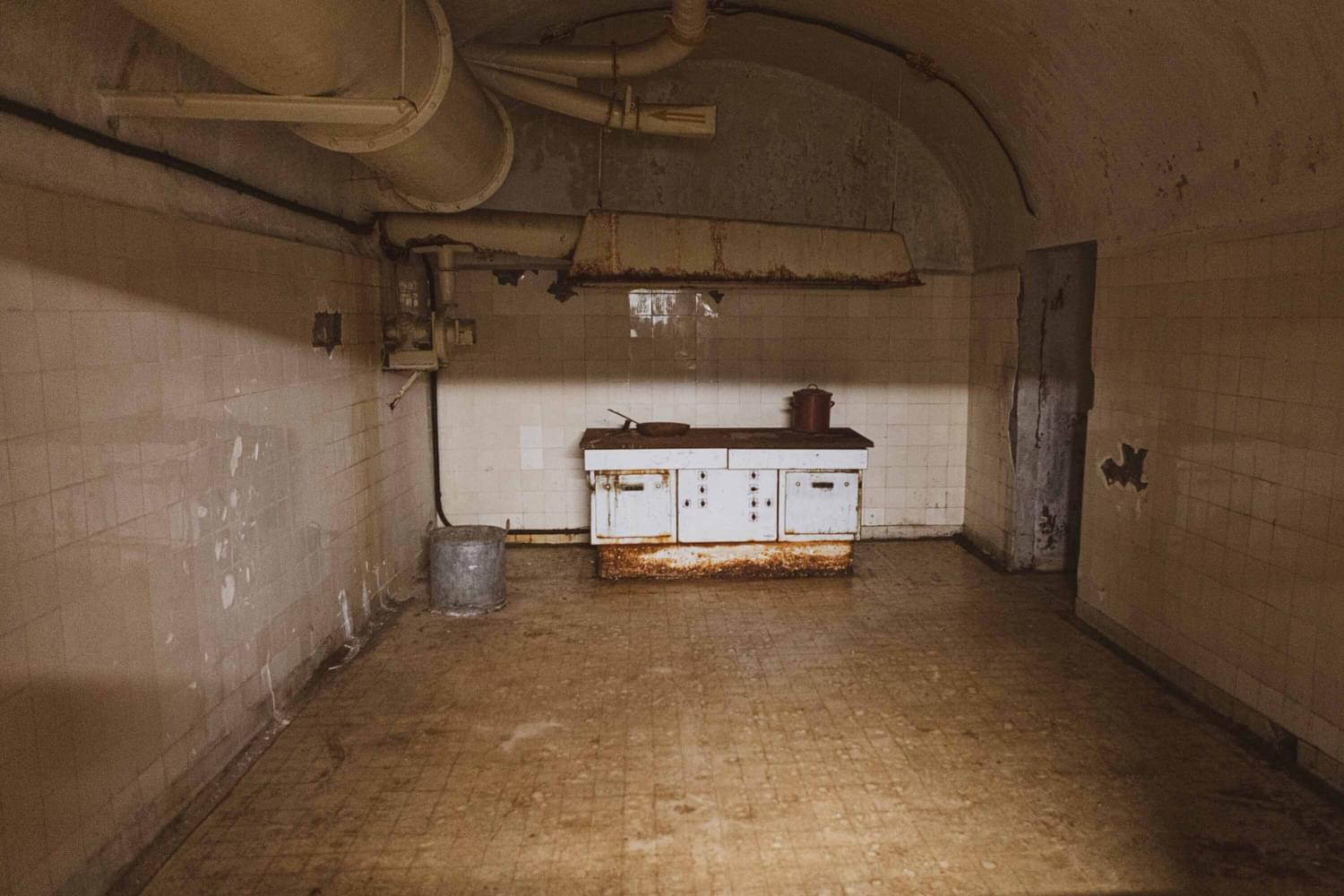 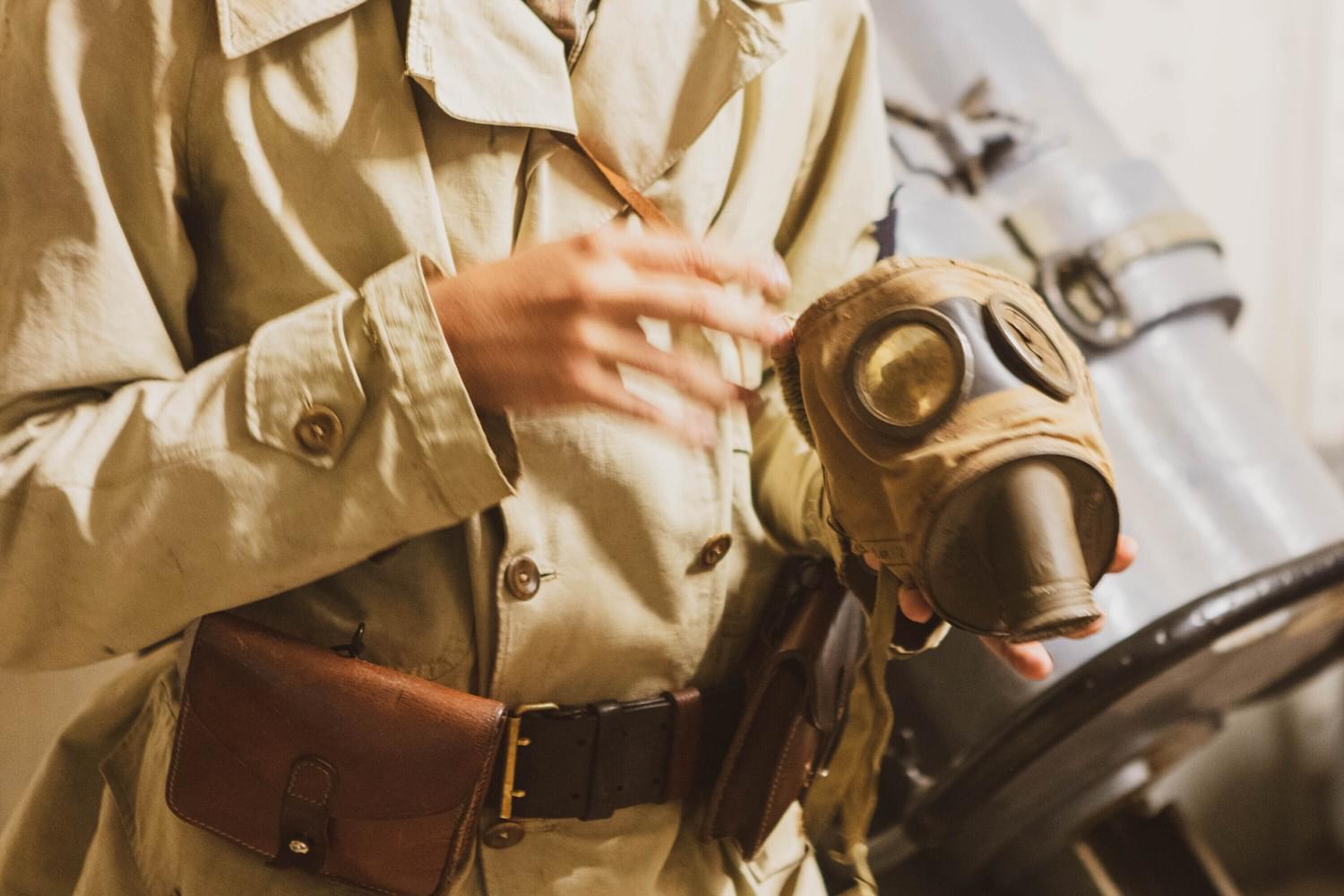 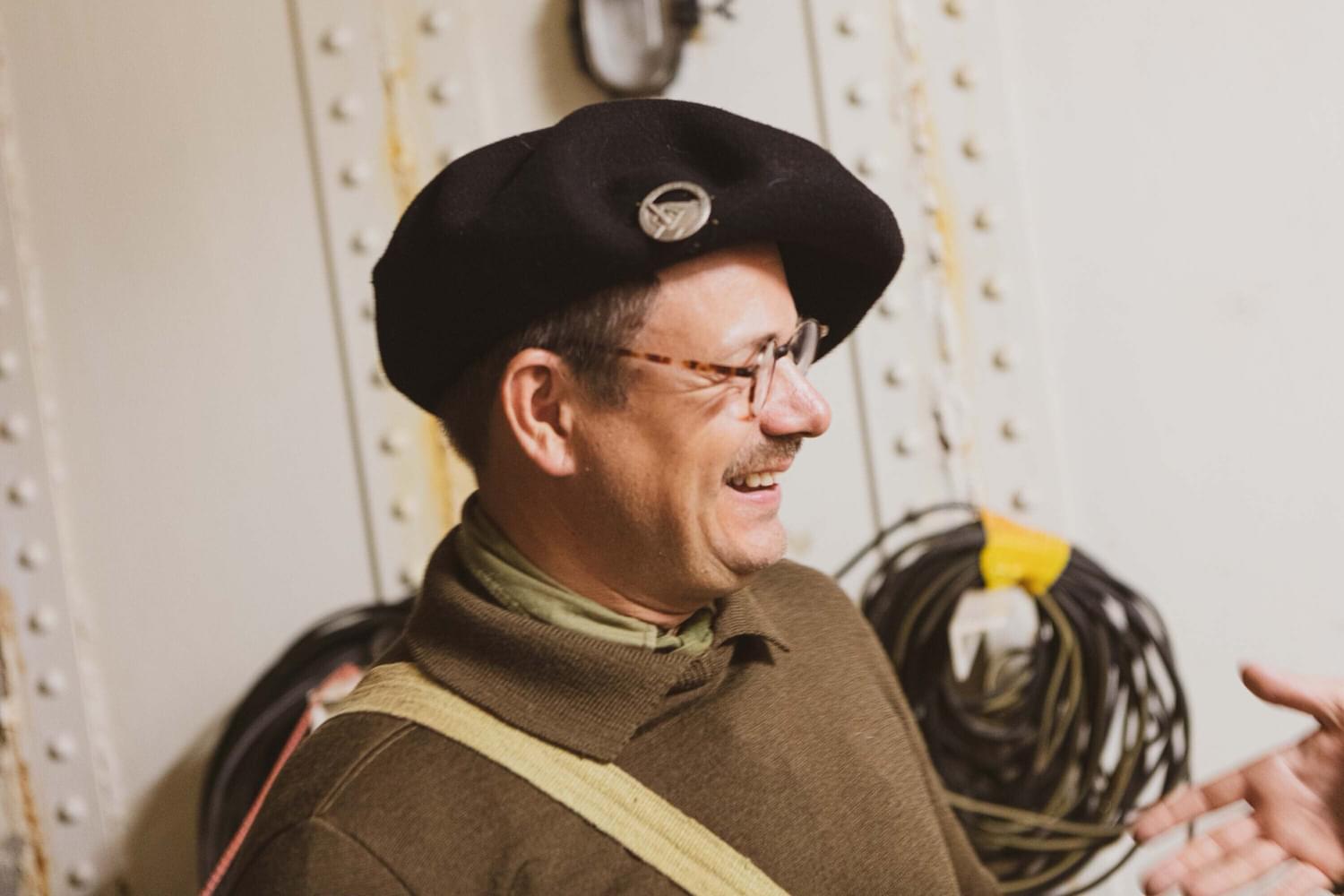 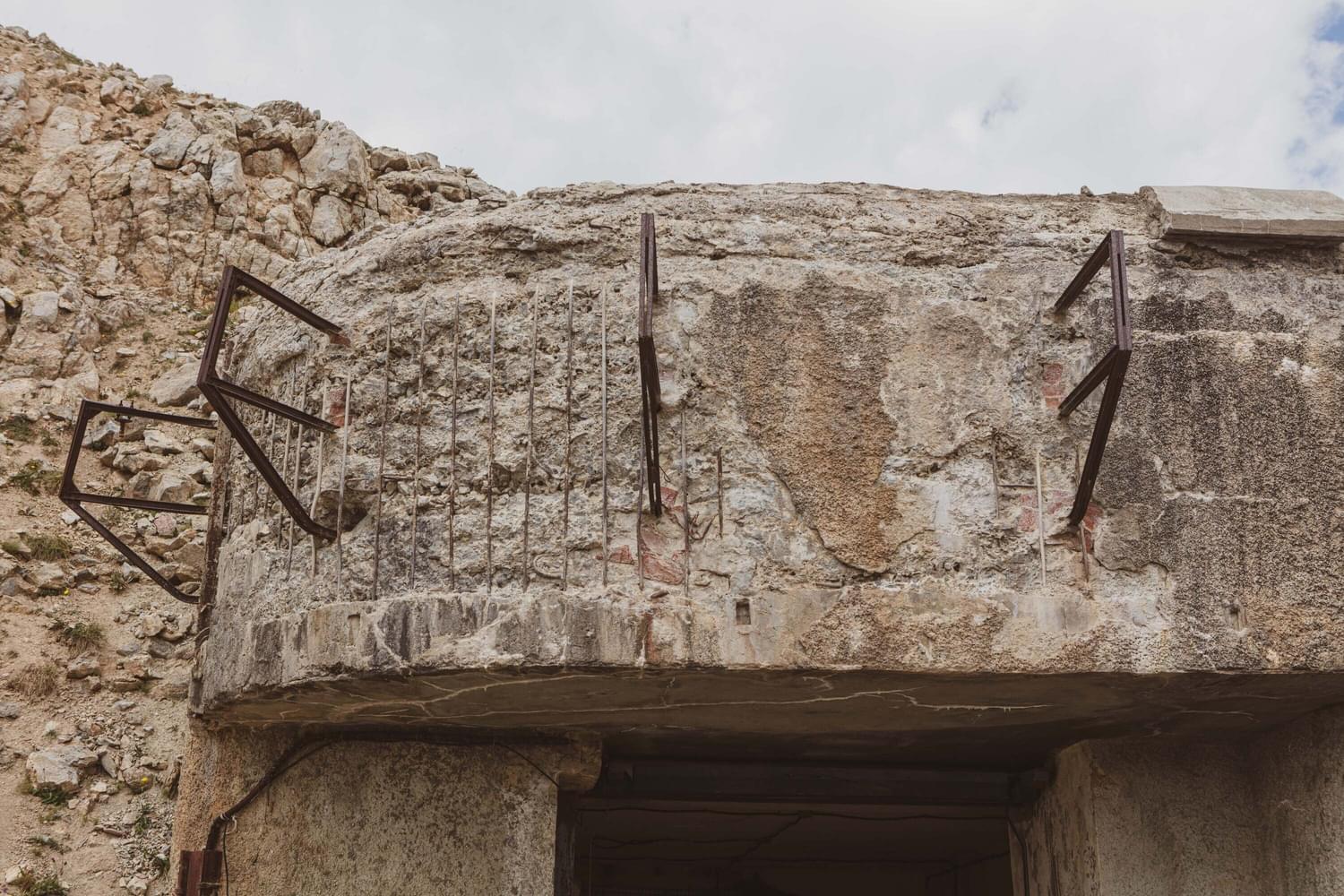 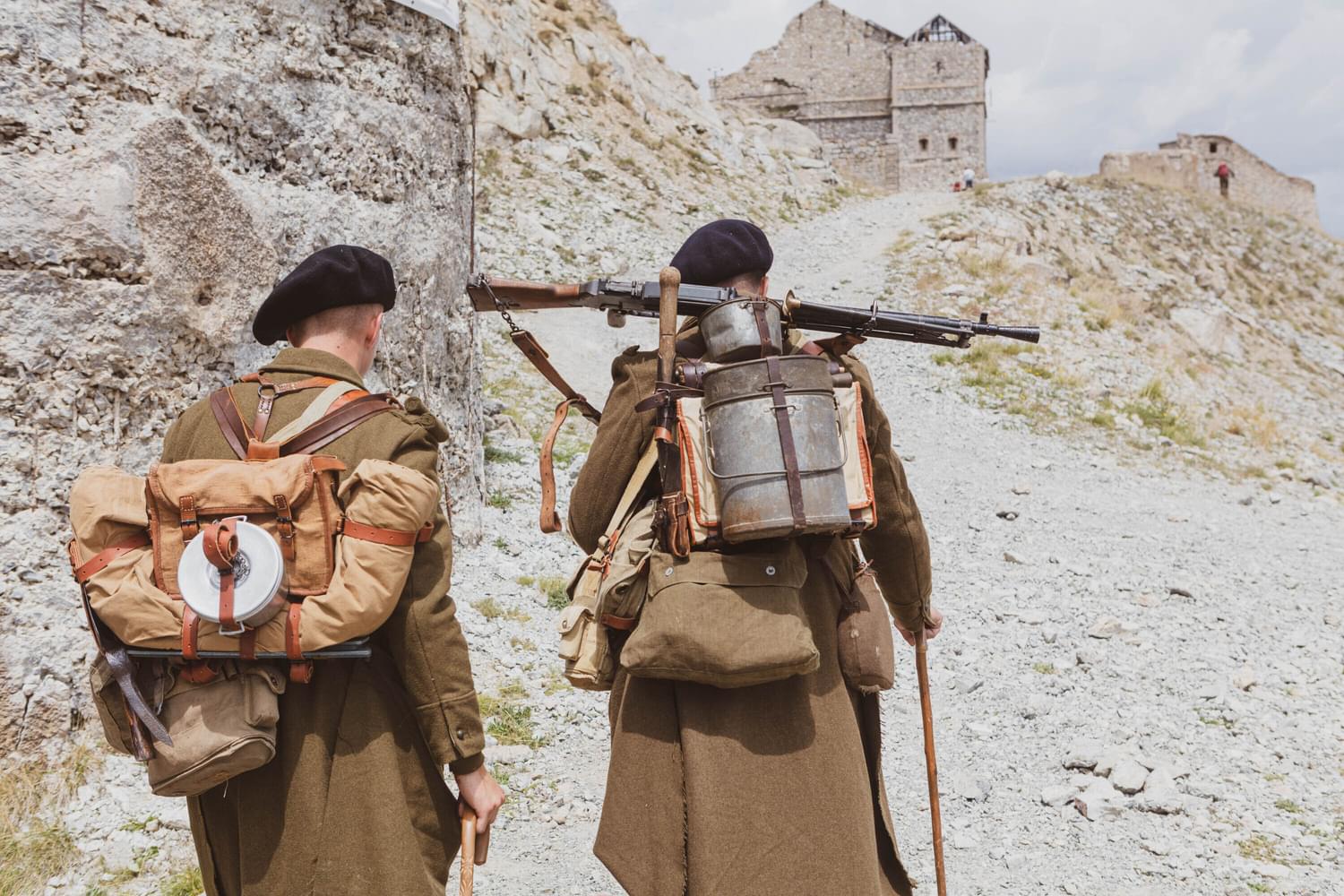 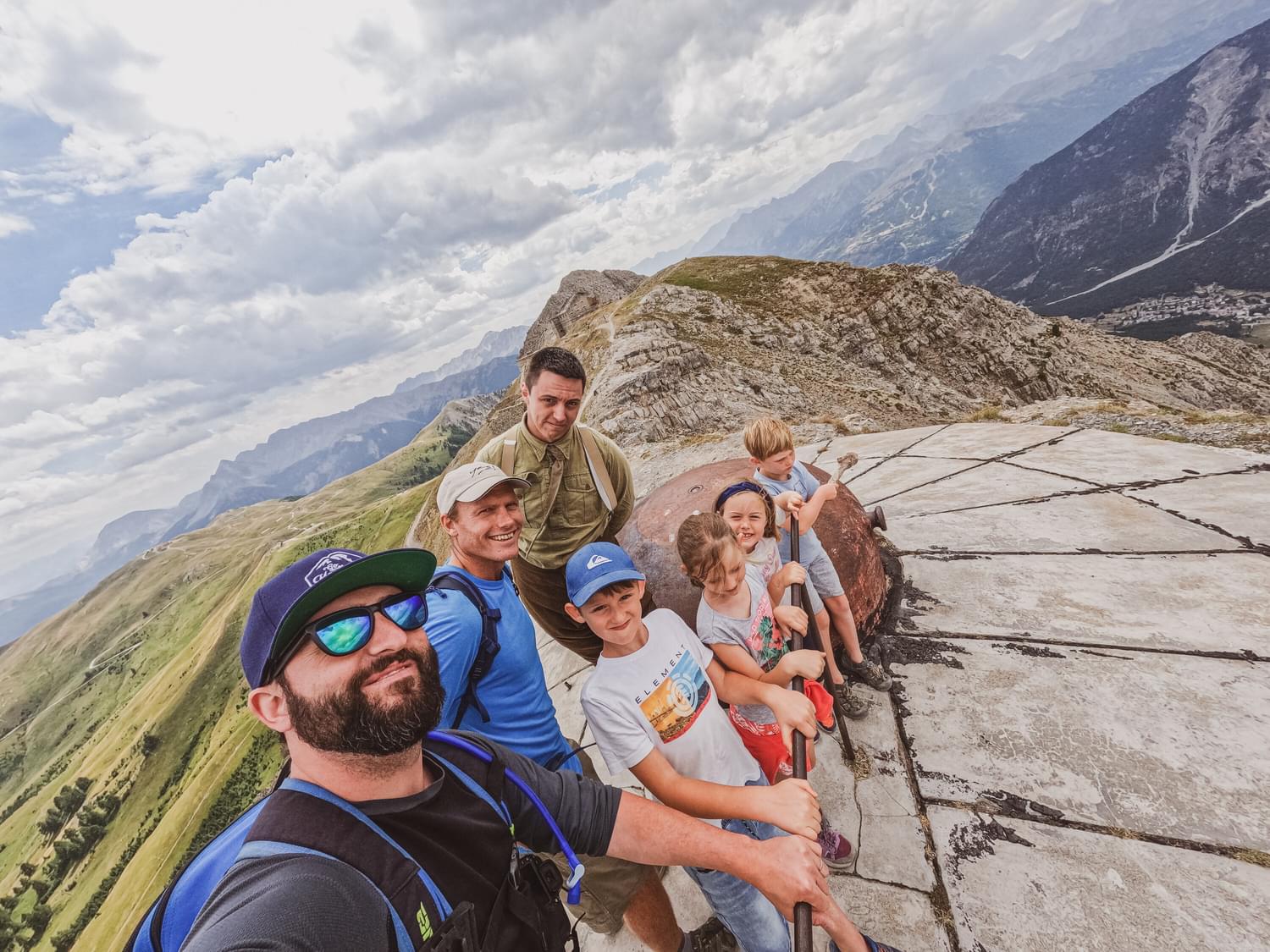 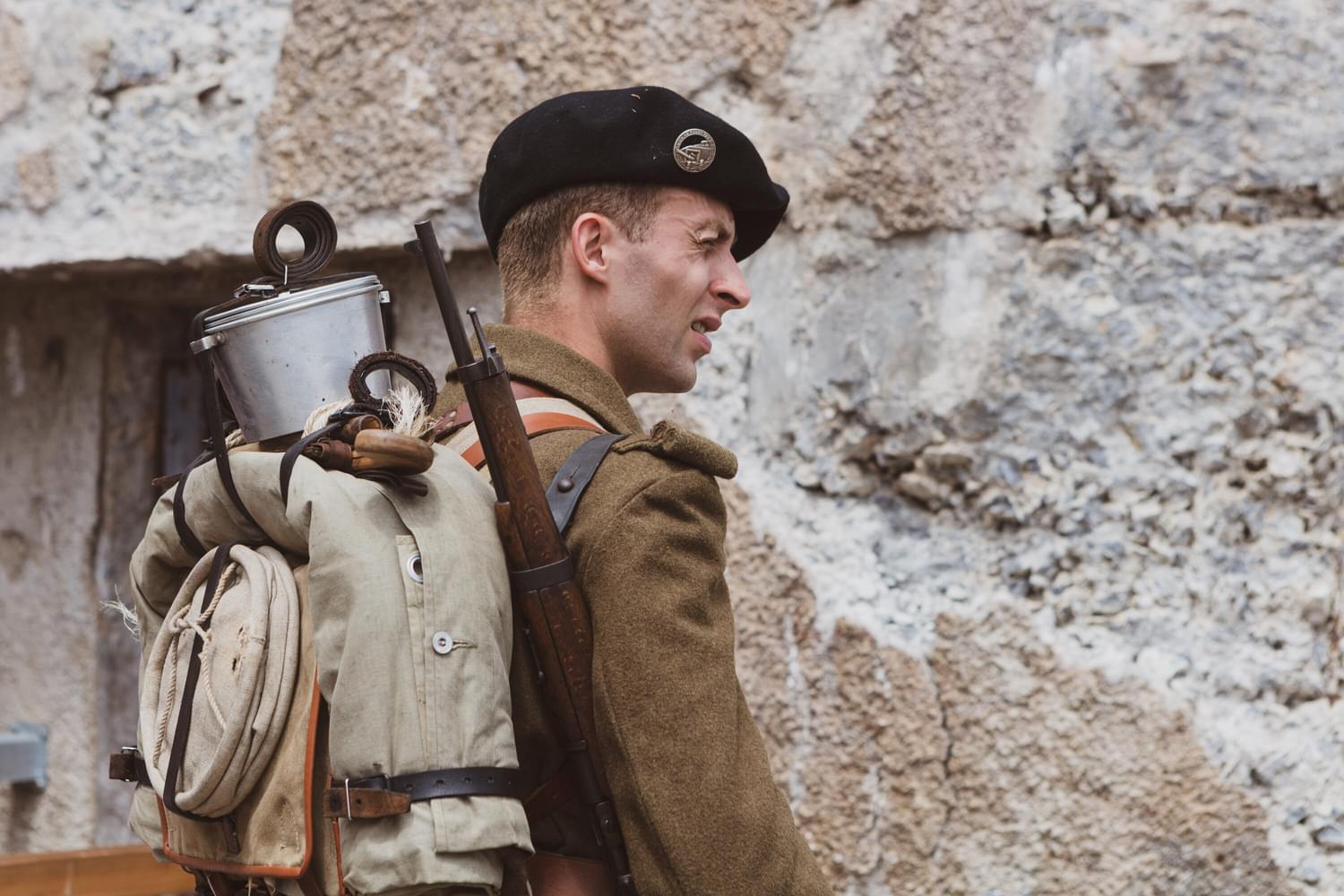 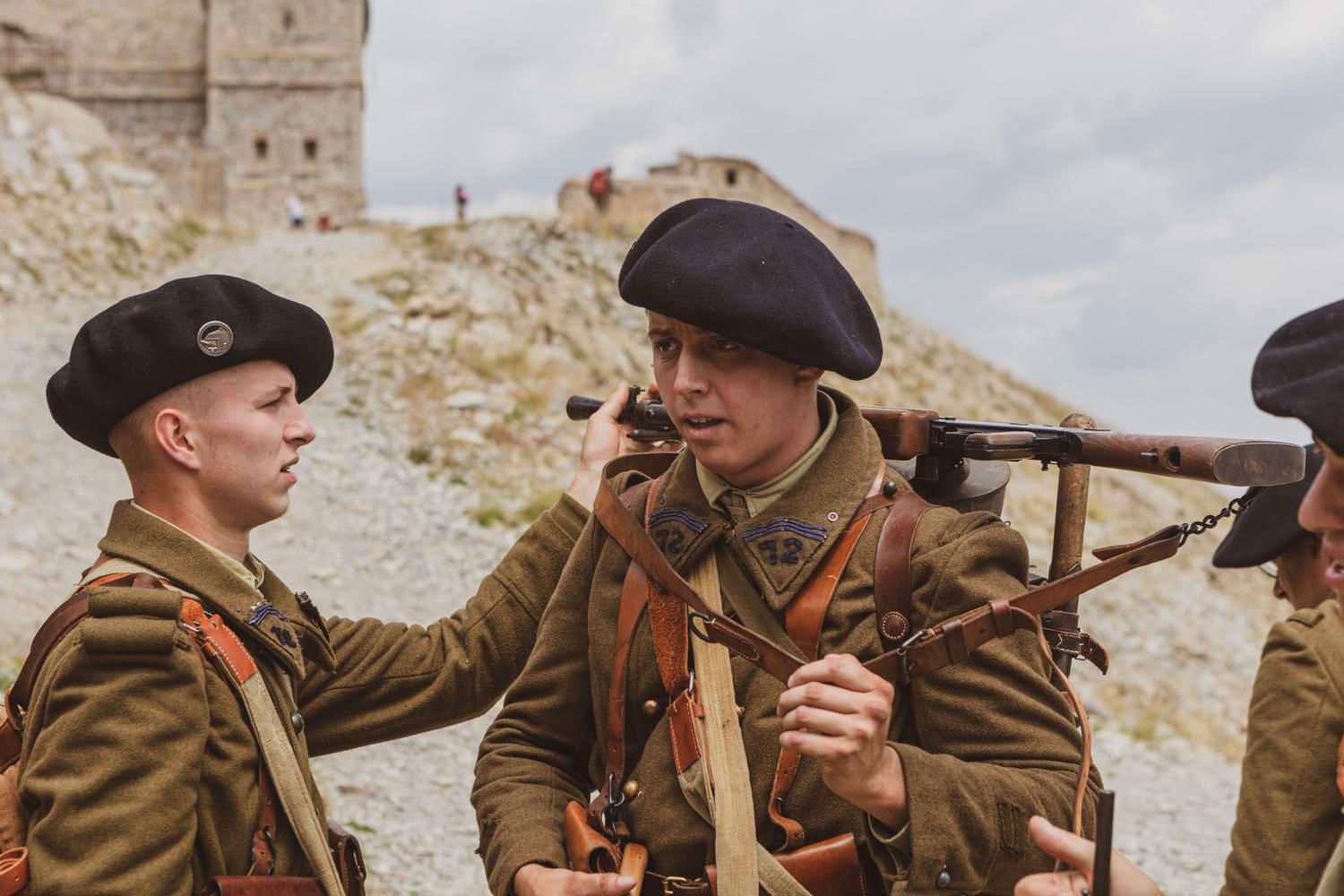 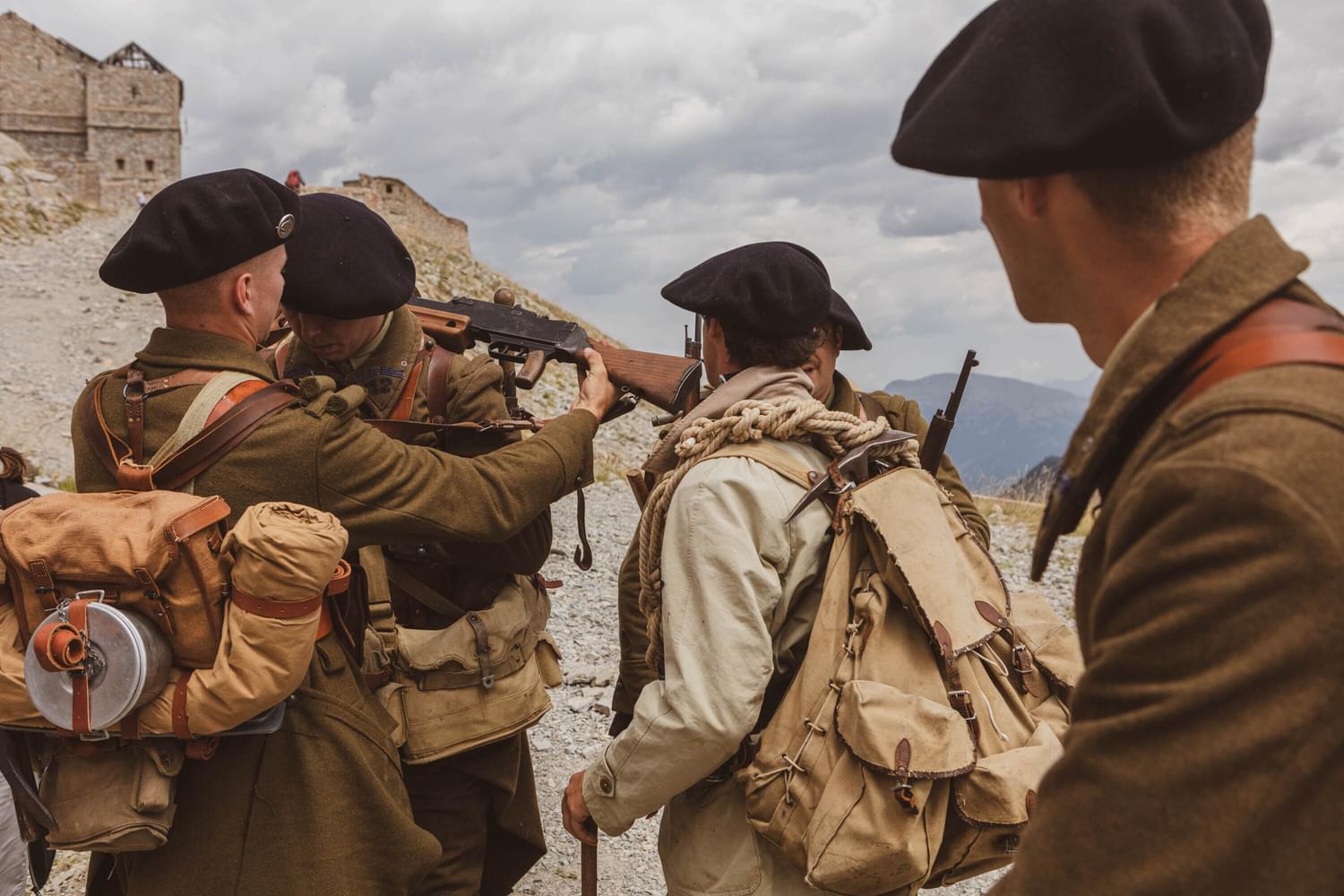 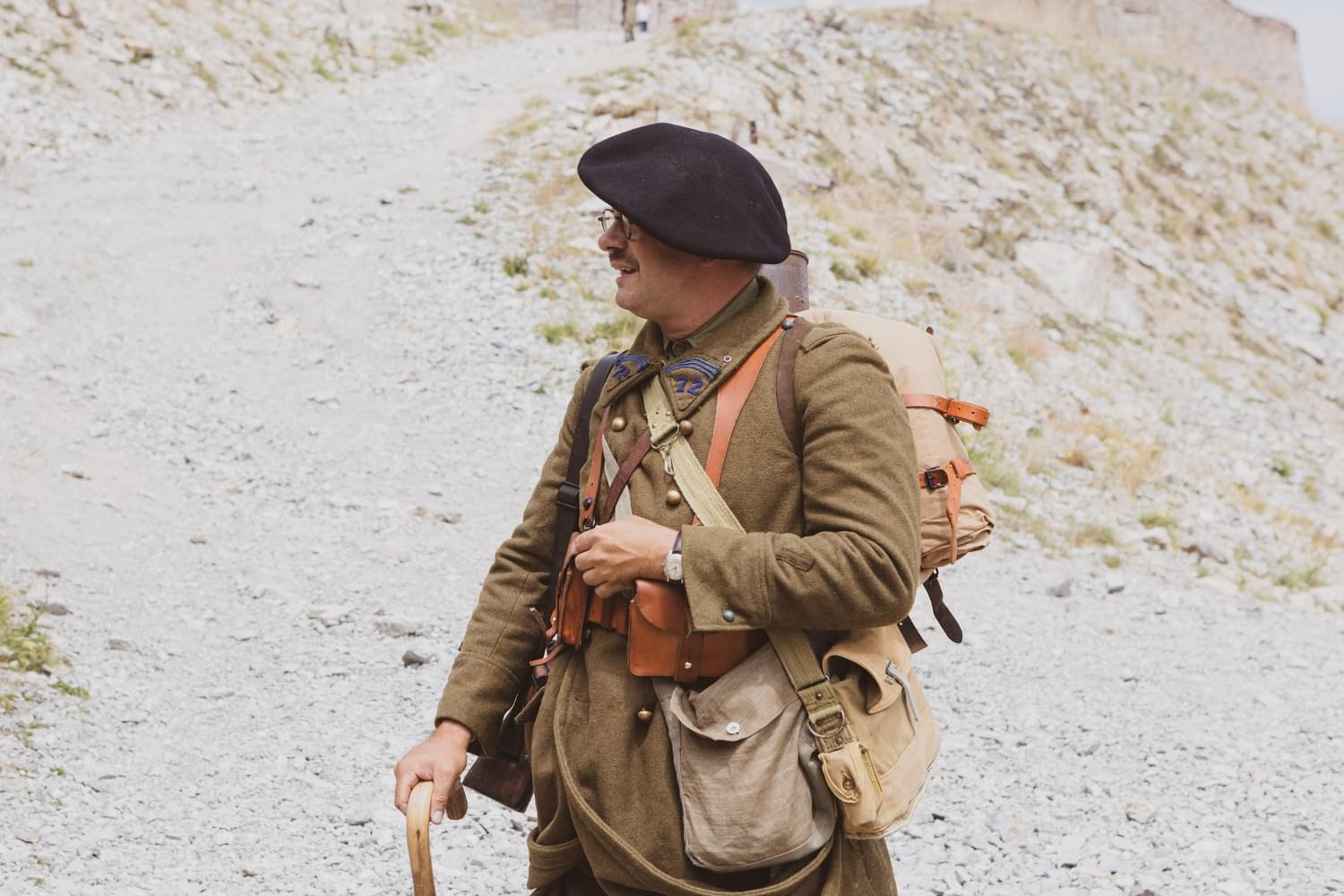 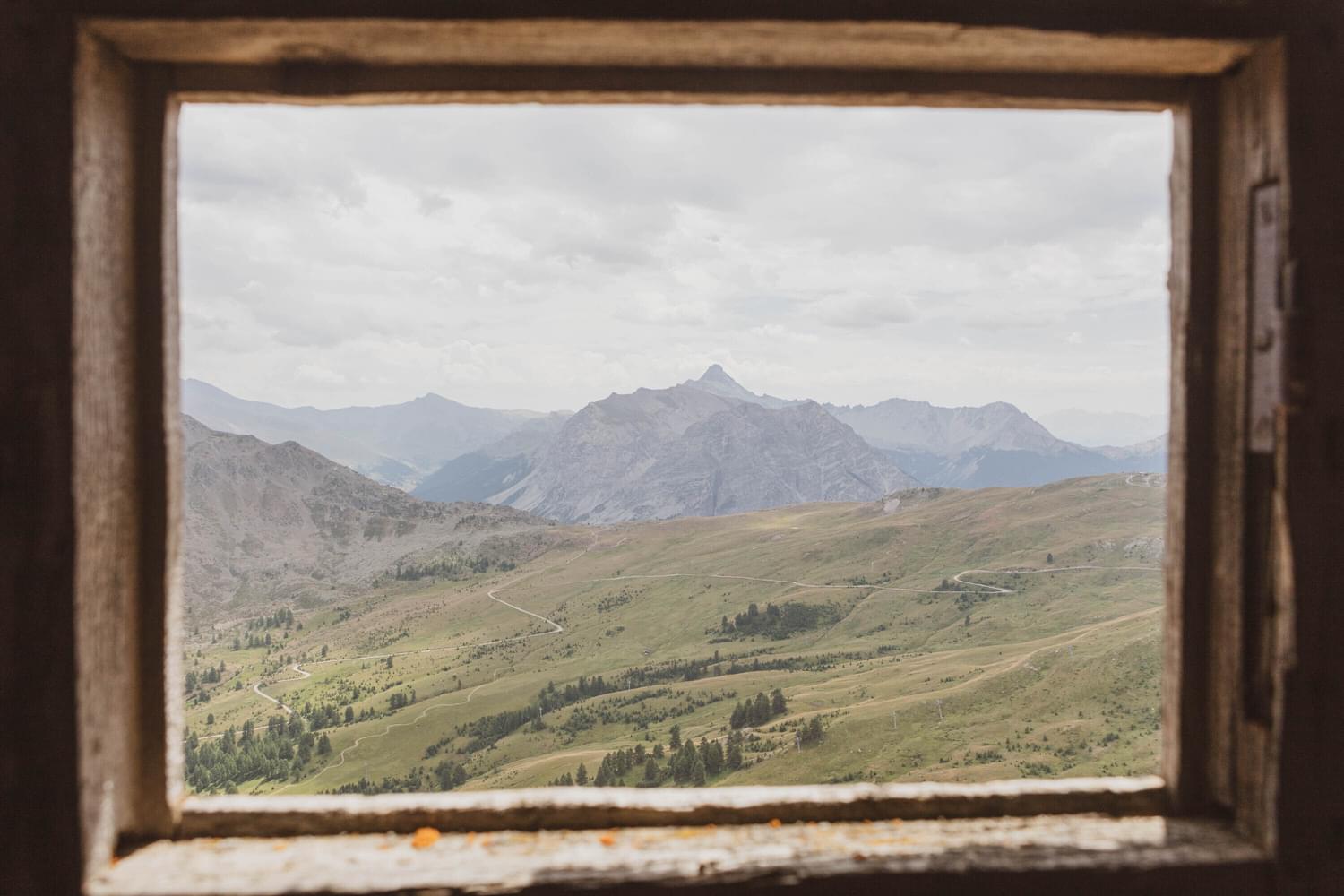 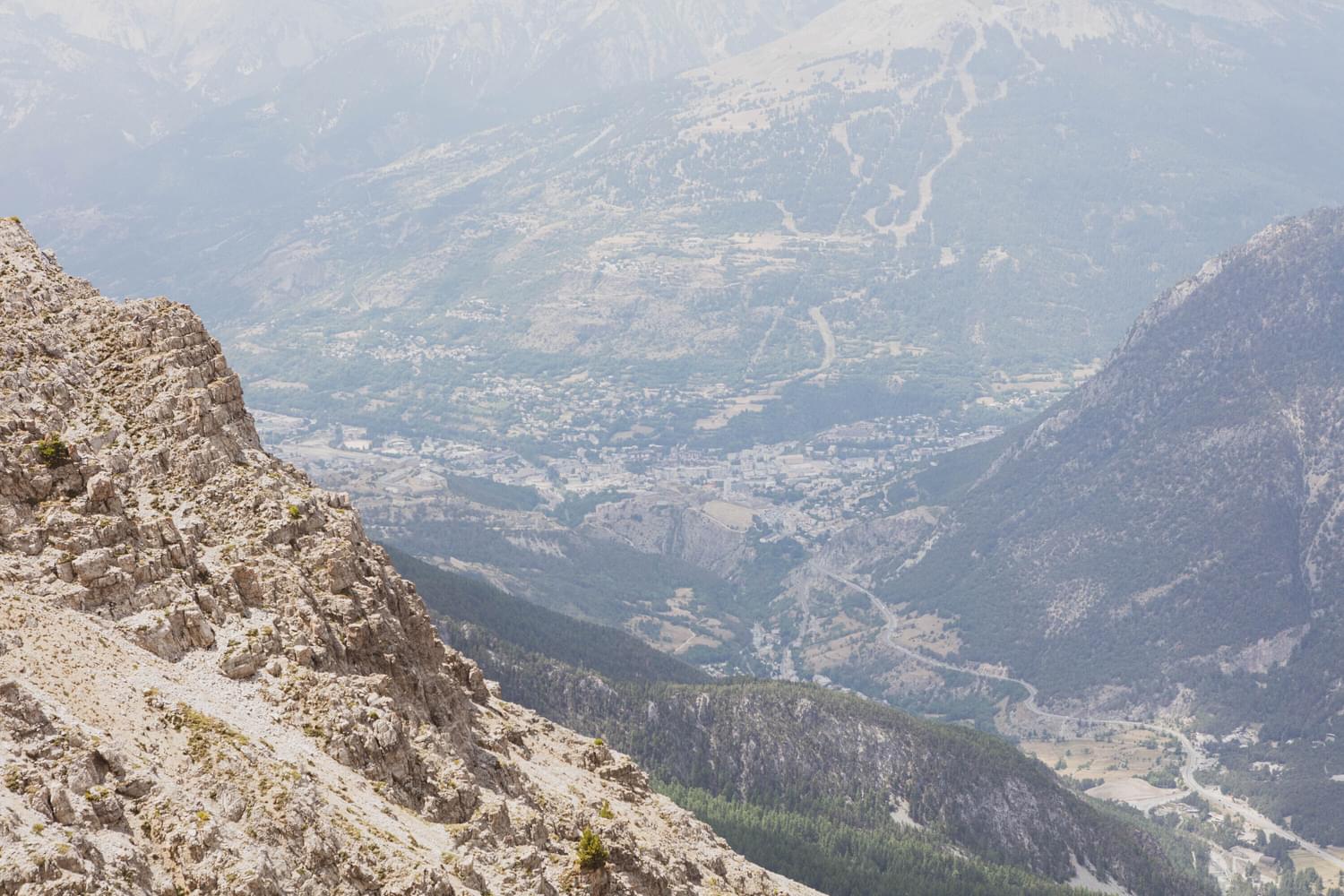 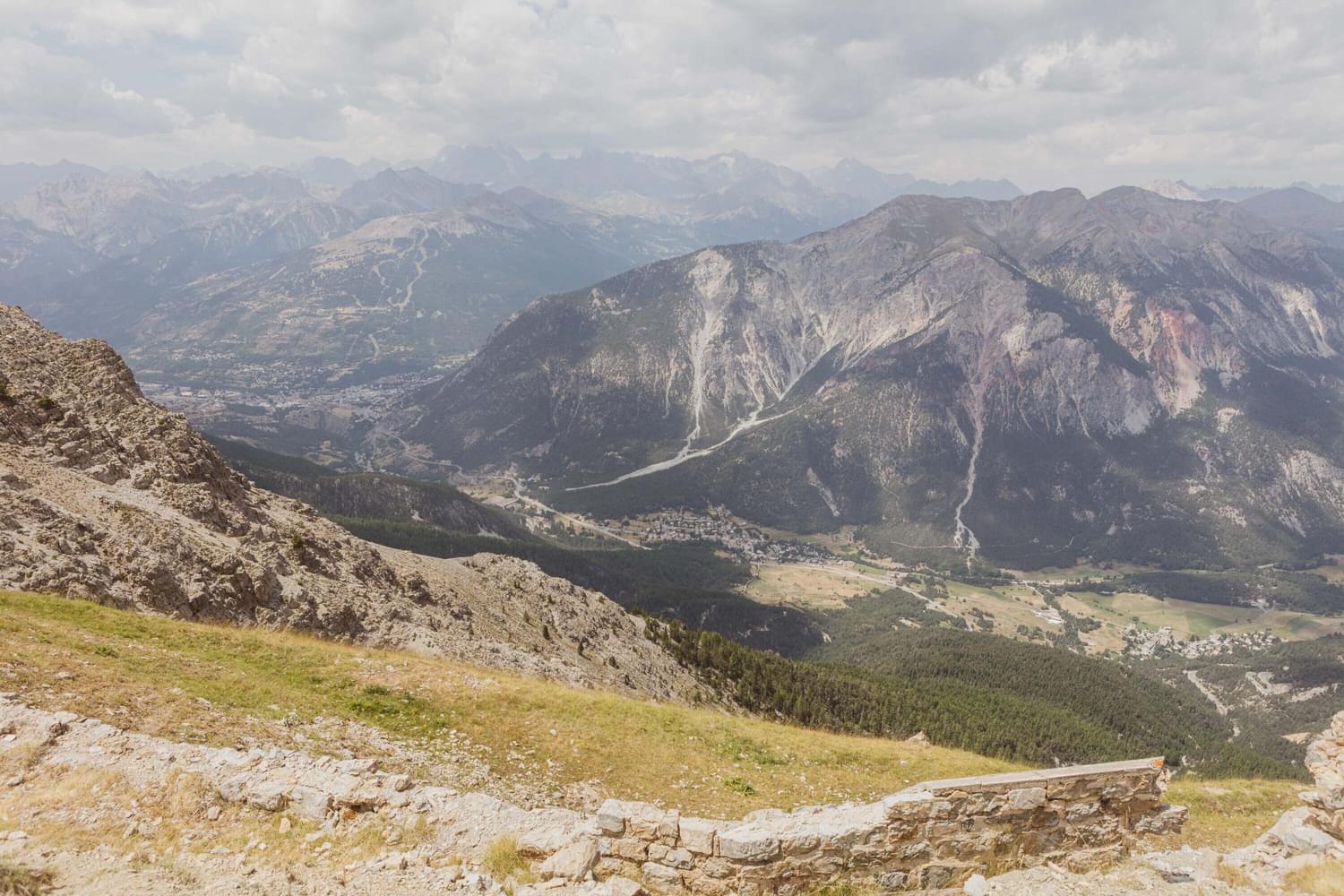 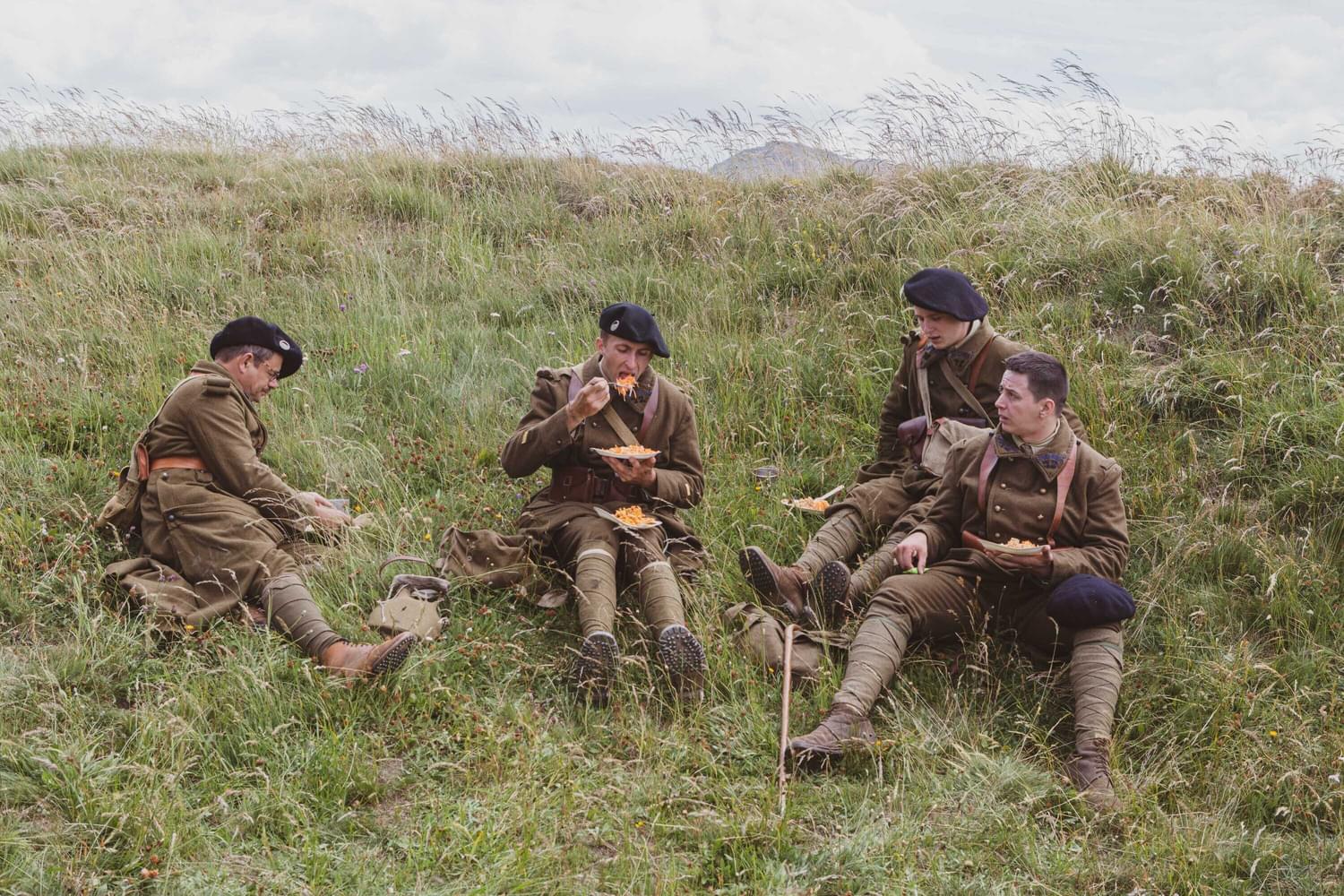 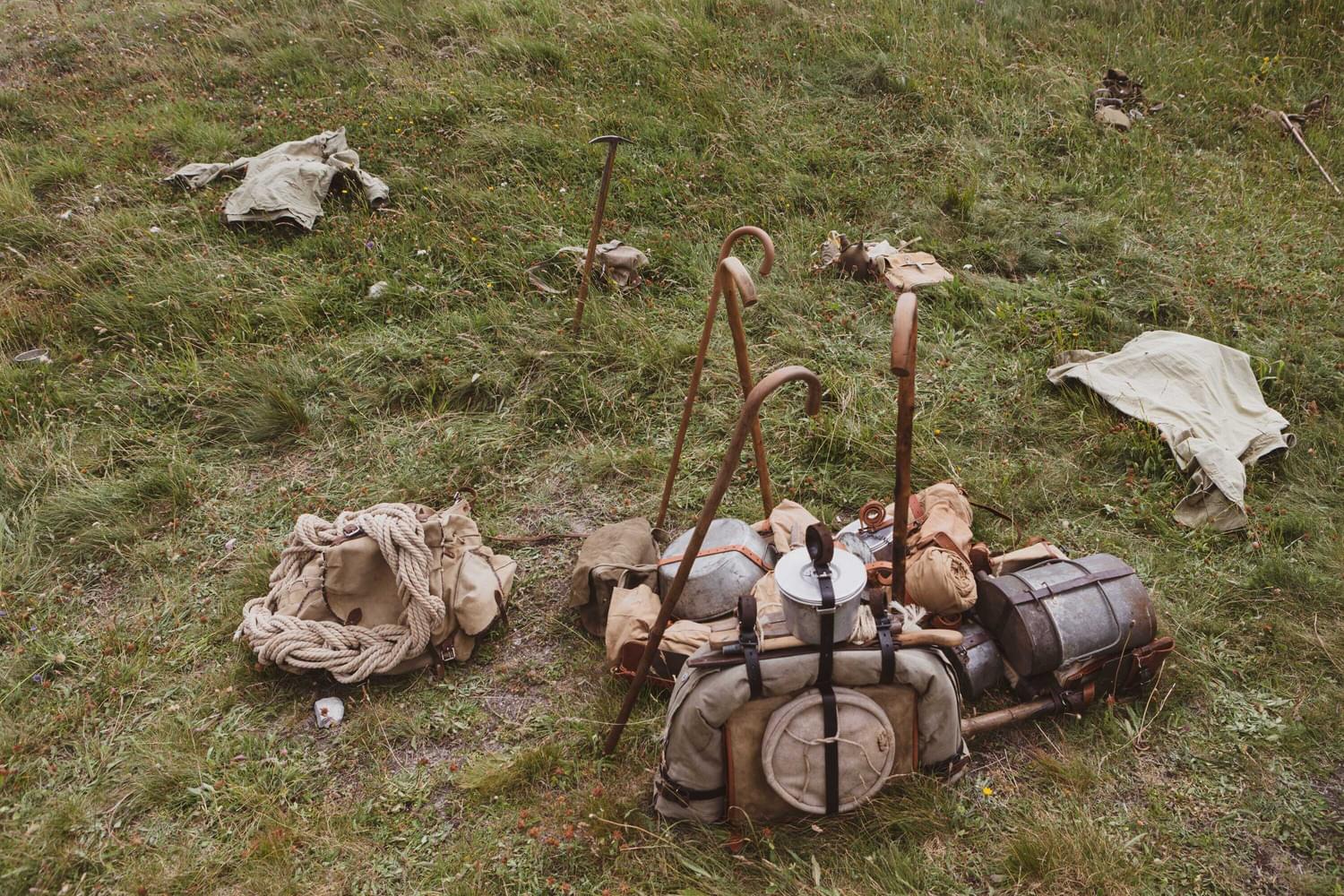 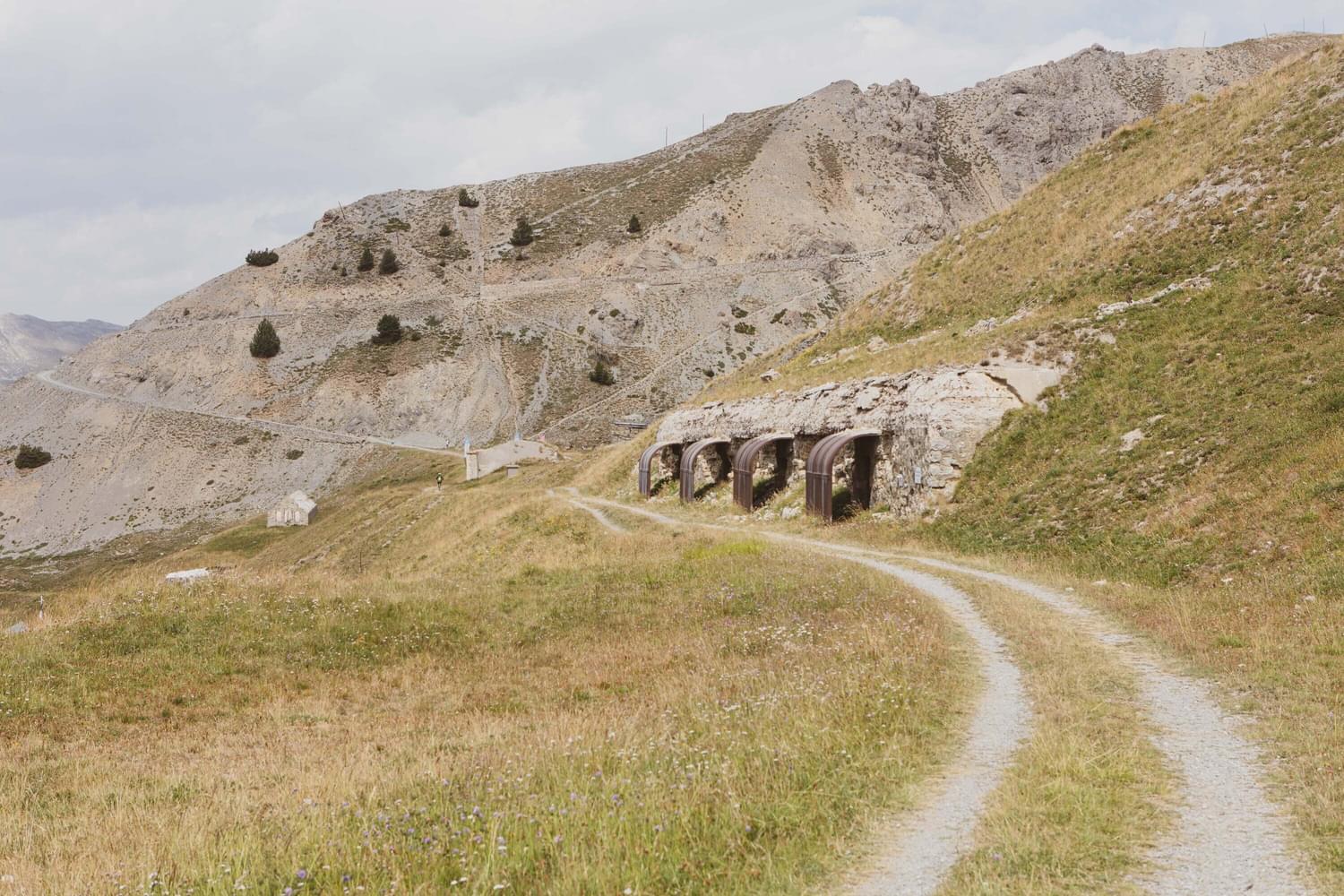 Fast forward to April 1945 when the French forces finally took control, marking the start of the end of the war in the area.

In addition to the fortifications of Janus, several other historical WWII reminders can be found in and around the area, including a bunker along the N94 national road of the Montgenevre Pass.

We highly recommend a tour of Fort du Janus. With so much history just in our village and surrounds alone, do it justice and book the tour (through the Tourist Office in Summer Months) and take a trip up to the fort and back in time.

To receive our latest special offers and news from the mountains (occasionally), please enter your email address. You can unsubscribe at any time.